08.06.2022 DESIGN OF HULL BLOCKS INTEGRATION SHOP FOR “ZVEZDA SHIPYARD” HAS BEEN HIGHLY ESTIMATED

04.05.2022 SPECIALISTS OF JSC “SSTC” СARRIED OUT ANOTHER INSPECTION OF JSC “ZHATAYSKAYA SHIPYARD” PRODUCTION SITE IN FRAMES OF CONSTRUCTION SUPERVISION 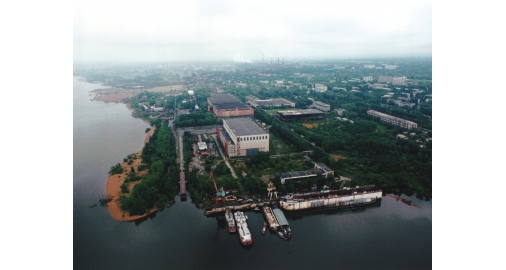 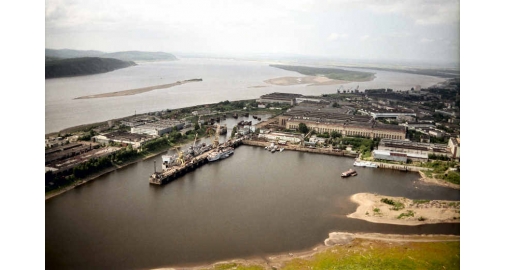 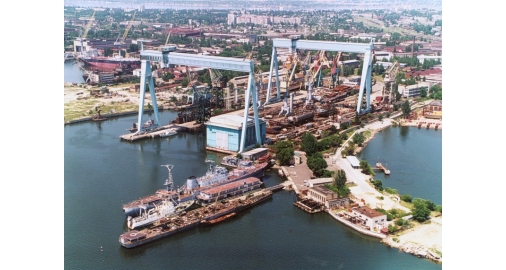 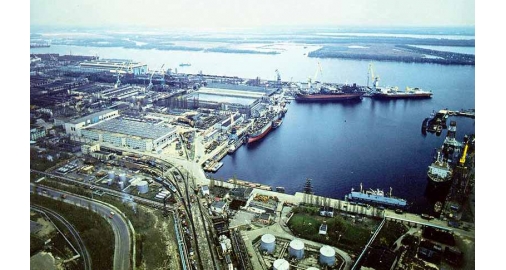 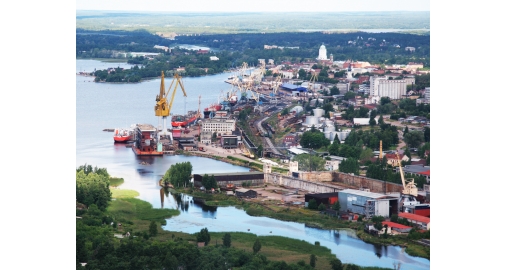 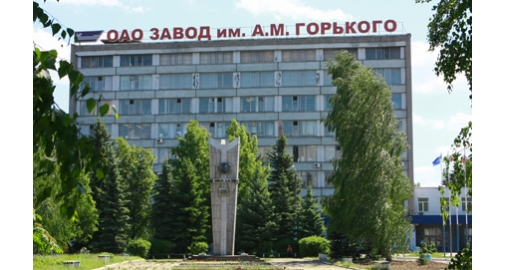 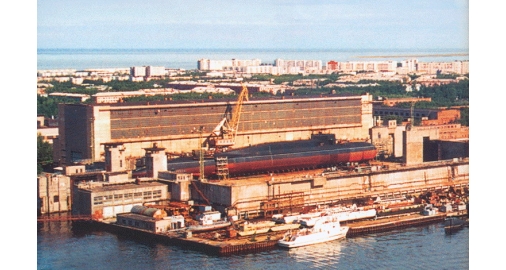 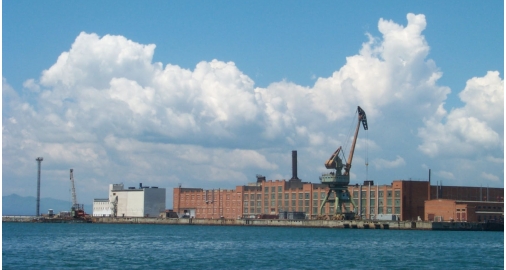 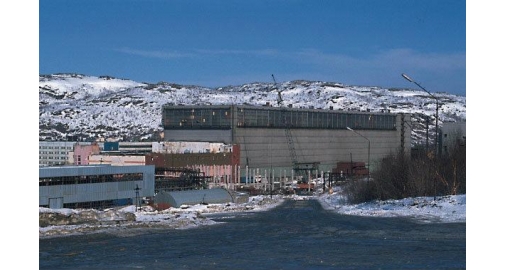 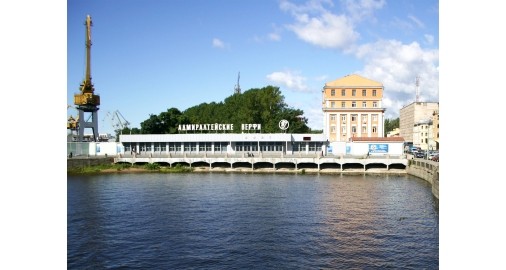 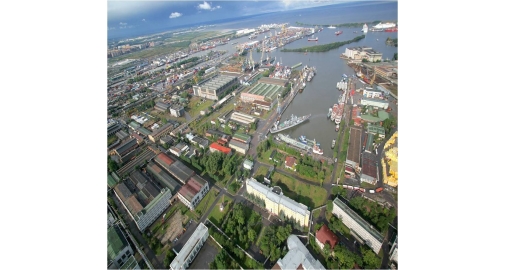 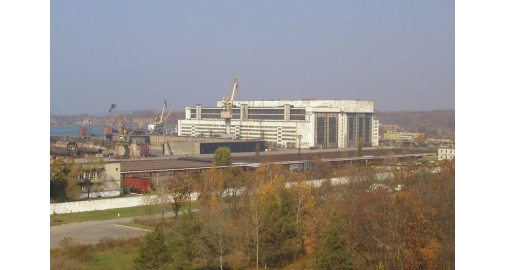 Both integrated projects of enterprises and projects of individual workshops and facilities are being developed.
The leading shipbuilding and shiprepair yards of our country have been constructed as per the integrated projects of the company:
There have been designed numerous Shipbuilding and Shiprepair Yards as well as specialized production facilities in Egypt, India, Romania, Bulgaria, Poland, the Czech Republic, Hungary, Algeria, Vietnam, China, Greece and other countries.
Request for Quotation